By Soyeenka Mishra – I finished this book and my thoughts are still muddled, but I’ll try my best to write something about it… 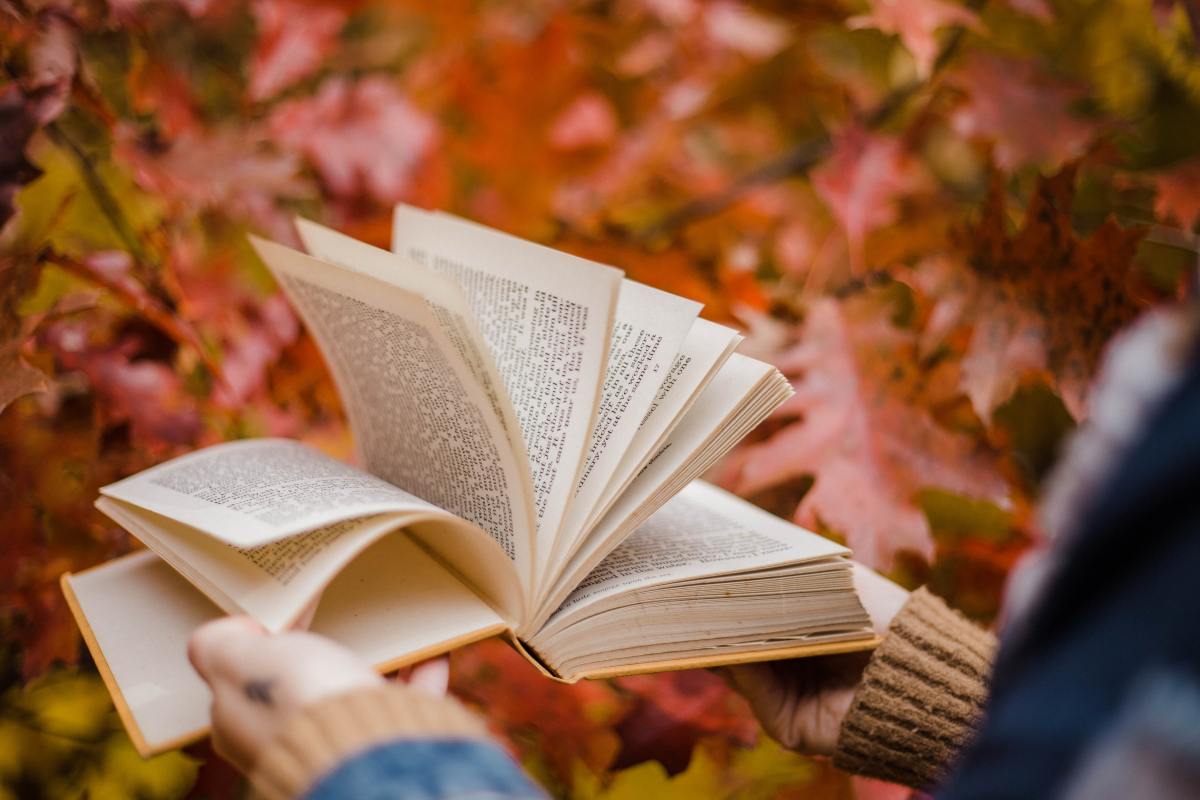 “Ignore the conditions, acknowledge the desire.”

I finished this book and my thoughts are still muddled, but I’ll try my best to write something about it that’s straight from the heart.

Warning: this review will contain spoilers.

I’ll start by first describing the book itself. When I initially picked it up, I carefully removed the jacket and placed it back on my shelf because if there had been a single crease or fold across it I would have immediately died. The entirely white hardback was so utterly beautiful that I was afraid it would get dirty by the time I’d be done with it (thankfully it’s still clean). The lustrous title on the spine, the feel of it, the inclusion of select pages which were almost entirely blank except for a few words: all of it had me in love before I had even begun to suture myself into the story. It just looked so pristine, so pure, so untouched; all the things that one associates with the colour white.

“Small talk, among many other things, makes me want to punch a hole in the wall.”

I liked Sammie from the very beginning. Samantha Agatha McCoy was a curious soul trapped in a mortal body, with a desire to be extraordinary. In the first half of the plot we got to witness how she was when her Niemann-Pick Type C, or NPC, symptoms hadn’t worsened, and I related to her a lot. The ways that her thoughts would rampantly go when she was excited or nervous, her wording, her reactions, the slightest feeling of superiority which she held: I could see a little of myself in all of them. She was this dorky girl who loved to read fantasy books and drink gallons of chocolate milk in one sitting. Every new page had something different, something fresh, which was why there was never a point in the story when it felt like it was dragging. All the wishful thinking, building castles in the air and imagining endless conversations with her hopeless crush, believing she’d go into a ‘psychedelic reverie’ if she ever had to talk to him… it was all very endearing (also, relatable, anyone?).

She was awkward in social situations too and it was at this point that, with the other described aspects of her persona, I decided my kindred spirit had been found. And boy, as a side note, she does not mince her words, or beat around the bush. It was a delight every time when she blurted out words that people would normally pore over a million times before daring to so much as whisper out loud.

In regards to her NPC struggles, I must say, I had never heard about that specific disease before. I am glad that, through this book, I vicariously had the opportunity to learn about its details and impact on a person’s life. There were many esoteric terms that left me confused to begin with but after researching them and taking the time to process their meanings alongside the descriptions provided by Avery in the novel, I truly feel that I have walked away with the knowledge of something thoughtful and new.

I can’t keep pushing off the inevitable any longer. I’ll lay it down bare: it was not a very good experience reading about the latter part of Sammie’s life. It was sad to see how she was in pain and how her condition was gradually deteriorating over time. As a reader I somewhat saw it coming, but that didn’t make it any easier to digest. It was especially hard to read through it, knowing that she was so optimistic at heart and that her dreams and ambitions of attending university would never have the chance to unfold. But towards the end, I liked how she came to the realisation that she was content with how her life was lived. This book had a proper character arc, and I loved it.

“I’ve got the social skills of… of a Neanderthal.”

Let’s talk about Cooper Francis Lind. Coop was Sammie’s childhood friend from whom she’d drifted apart in the last four years, but swiftly reconnected with due to an odd series of events. I shipped Coop and Sam from the moment he was introduced in the book. I mean Stuart Shah was okay and all, but hey, I just sniffed the chemistry of the former couple from another world away. There were times when I didn’t like Coop very much, but that doesn’t matter, because eventually he grew on me undeniably. I loved how he was always there for her, unlike Stu. I’m in no way comparing both the guys, but Coop had always been better for her. Also, it’s no secret that I’m a sucker for second-chance romances and the loved-you-since-we-were-kids trope. I was so excited when Coop finally admitted his feelings that I almost squealed out loud; it was just amazing.

This story didn’t feel like a whole story, if you know what I mean. It’s called The Memory Book, after all, and it was just that. Not a diary, not a journal, not a memoir. Just a memory book, filled with events both good and bad. In the last couple of pages, the sweet words written by Sam’s family and friends really touched my heart. It was a lovely gesture on their part to give her those in her last moments. The last entry in the memory book was Coop’s message, where he says, “You’ve just gone.” It was… I don’t know, bittersweet, of a sort? When I read that line, I had to put the book down and breathe steadily for a couple of minutes; all of their memories… their adventures flashed in front of my eyes. She had found real happiness by that time even though she knew with her health declining that her fate was to come.

I’ll end this by telling you why I recommend the book. It’s amazing and it gives you yet another unique perspective on life. There are so many things that we take for granted, that we think we’ll deal with later but then let slip away from our hands. It reminds you to grab opportunities and make the best of what you’ve got. No matter how great or plain you think your life is; what you make with it is the thing that matters the most. One more thing: the thoughts and words of the teenage protagonist actually felt like a teenager’s, a fact that I loved. There isn’t as much content as the feelings encased in that small amount of words. This book uses comparatively fewer words to describe difficult situations that depict more-than-realistic visuals– another plus point, and an admirable skill of the author. I adored so many things about the book, but listing each and every little thing would take me eons to go through, so I will end here. Happy reading!

The raw version of this review can be found here.