By Izzy Woodcock – With more students being diagnosed with mental health problems than ever before, it’s no surprise that the ongoing mental health crisis… 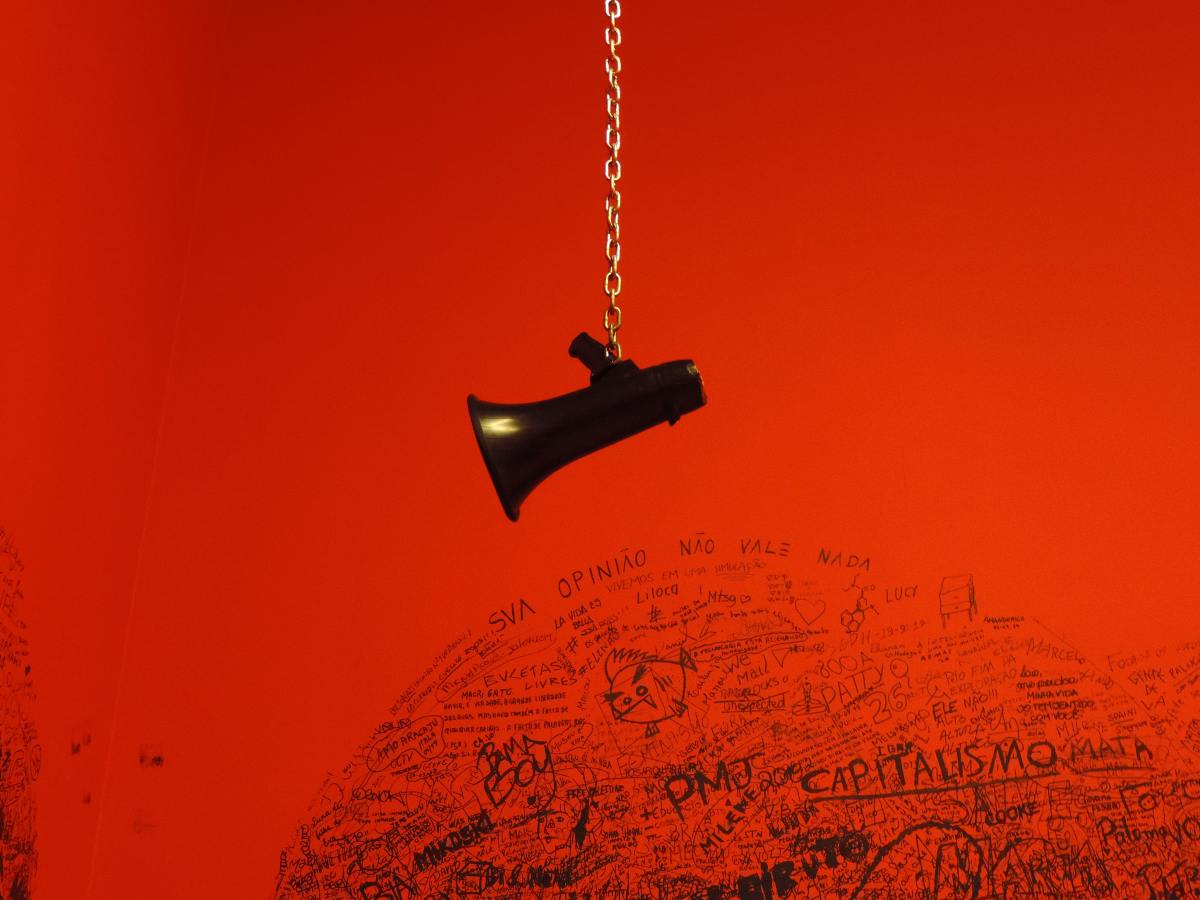 It’s time to stop closing our eyes, crossing our fingers, and hoping that this will all go away on its own. We have to ask ourselves how we got to this point, and we need to roll up our sleeves and start to change things.

Bristol University has since taken steps to improve their mental health support system, but why was there not an investigation into the higher education sector as a whole? Why did we not prioritise mental health as one of the top issues facing students today? We can’t do this on our own. Facing this crisis on a case-by-case basis is not enough. We need to work together; we need people who are on the case.

Students’ Unions would usually have a set of full-time officers whose job it is to support and represent their students, manage campaigns, and liaise with their respective universities. And while the job descriptions vary from one to the other, some Students’ Unions have a dedicated “Health and Wellbeing” officer among their ranks. Now, our Students’ Union has a “faculty-based” officer system. This means that they do not have an officer dedicated to students’ wellbeing, instead, each officer’s role represents a specific university faculty. And while every one of our officers can address concerns regarding a students’ mental health – they’re doing so amongst other things. What’s going to happen to their existing campaigns, such as their “break the cycle” campaign, after they leave? Are we going to have a new mental health campaign every year?

How then, as a Union, would we address something that’s so far-reaching that it can affect every aspect of a student’s life? Two words: Campaign Representatives.

Mental health is still a taboo. We just have to “get on” with things. We’re told we’re “crazy”, “lazy”, and that “something’s wrong with us”. We’re told that if they were fine at our age, we should be too. No more.

Campaign representatives are there to help alleviate these kinds of issues. They give us a voice when we’ve lost our own, or when we don’t know what to say or how to say it. In my opinion, mental health deserves this kind of dedication.

The University does do a lot to help combat its student’s mental health issues. They spend vast amounts of money on counselling as well as other tools to help their students manage their conditions. The University’s London-based campus recently introduced a “peer mental health programme” which pays students to run evening activities and offer a listening ear to their fellow peers.

So, what’s the problem with that?

It’s the communication gap. The missing link between the Students’ Union and the University regarding student mental health. We should be working together. We should let the Wellbeing Team have a visible presence in the Students’ Union, as well as on its website. The Wellbeing Team and the Activities Team should be working together to create activities to make students feel less isolated. As it stands, the Students’ Union and the University are working on parallel lines; we need to work on one line and have one goal between them. We need one individual to do this by bringing the lines together.

I have submitted a motion that would create a position within the Students’ Union for a dedicated “Wellbeing” officer. Voting shall open on Wednesday 22nd; readers can follow this event on Facebook to keep up-to-date with its progress.